Pakistan has become the fifth largest country in the world in terms of population. The government has  launched a family planning program to control the health and population of its citizens. Different contraceptive methods are used in different countries as well as women health is considered part of these methods.

According to official figures for the year 2018-2019 in Pakistan, 34% of married women aged 15-49 in the country use different form of contraceptives. Furthermore, 43% have used a contraceptive at least once in their lives.  Now the question is whether Contraceptives and Women Health is parallel or not. 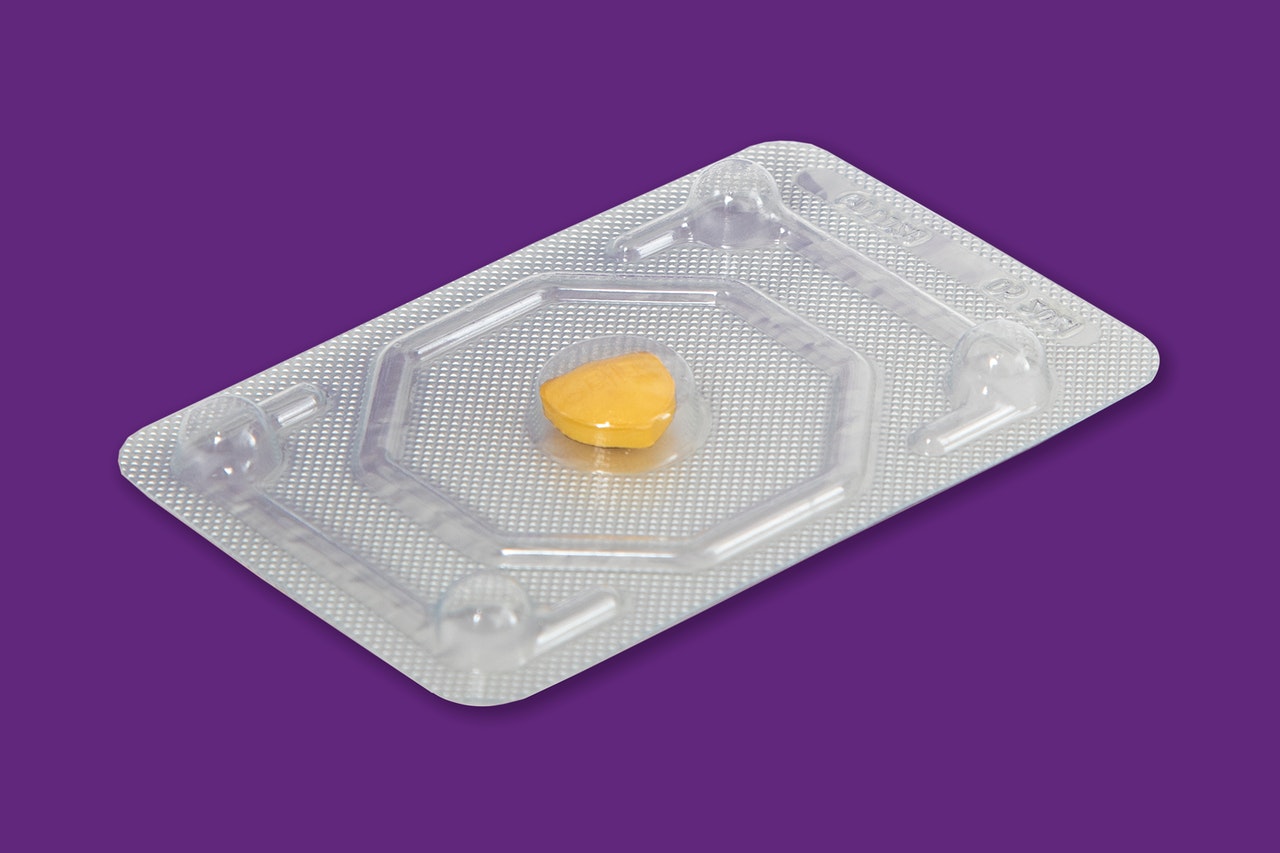 Which method is more popular ?

The contraceptive methods use as under

Interestingly, married women between the ages of 15 and 49, whether in rural or urban areas, 99% of them know at least one contraceptive method. Despite of this, there are still many misconceptions in Pakistan about contraceptives its  methods and women health.

Sadia is a lady health worker.  She says many Pakistani women believe what they hear.

“When we use these hormones to prevent pregnancy, in the form of pills, estrogen and progesterone, they affect the menstrual cycle over time and help the patient,” she said. Given that ovulation stops and there is no problem.

She said a common misconception is that cancer has nothing to do with these pills.

“When it comes to breast cancer, there aren’t so many cases that we can say they’re related to pills,” she says. Cervical cancers are also not associated with these pills. When we advise a family to use a contraceptive method, we first check their health, meaning that no one in their family has had cancer in the past or they have had irregular menstrual problems.  It is not a matter of saying that cancer occurs directly.

Effect of contraceptives on breast milk

The lady health worker says that this is not true at all because the process of producing milk is very different. It has nothing to do with the second pregnancy. There may be other reasons for the lack of milk, but it is not caused by pills.  But these are not the only misconceptions about birth control pills.  She says that many women say that if I eat more of it, I will gain a lot of weight.

In this regard too, Dr. Aneela says that there is no such thing.

I would say it has to do with lifestyle. Women who want to be lean are thinner even after taking pills. Those who want to get fat get fat even if they don’t take pills. That’s why I would say that there can be a slight difference, such as gaining one or two kilos, but not that the weight is too much.

Another question that Bilquis Alam often faces is that women start getting facial hair due to taking birth control pills.In this context, Dr. Aneela says that the reality is quite the opposite.”Most pills’re  made of estrogen and progesterone. They do not cause facial hair. It’s caused by an excess of testosterone in the body. In this case, women have a problem with ‘polycystic ovaries’ in which hair grows on the face. We give pills to keep them low. It’s not because of the bullets. ”

Another method of preventing pregnancy in Pakistan is IUD which is commonly called ‘Copper T’. In this method, a very small device is placed in the woman’s ovary that prevents pregnancy.

Dr.Aneela says there is a surprising misconception about this method in Pakistan.

“Women say that by keeping it, it is possible for it to go into your heart and cause you to have a heart attack. I heard that so-and-so kept it and it touched her heart!

Another way to prevent pregnancy is to get an injection. Dr.Aneela says that women think that applying it will make them completely infertile and they have many examples to justify this idea.

But Dr. Aneela says that’s not the case. “Injections or implants are long-term contraceptives and are made from progesterone. You inject for three months or keep the implant for different periods. The problem is that some women have very low periods during this period or not at all.

“Very few women have a slight difficulty getting pregnant after that,” she said. “Most people don’t do it here, and very few people do have any problems with what they do.” In that case, we have to follow the fertility protocols and it takes time for their fertility to be restored.

The most popular artificial contraceptive method in Pakistan is the use of condoms. About 26% of family planners in the country use condoms.

A health worker  says that even the method of condom is not free from rumors. Some women think that using a condom will make her stomach bloat and then her husband will start liking another woman.

Dr. Aneela understands only one reason for this idea.

If you take a very large population and one of them has this problem, it becomes a rumor. 99%, if not 99.9% of couples who use condoms do nothing. In very rare cases, it may be possible for a person to be allergic to something made of a condom. It’s so rare that I can’t discourage people from using it as a doctor. ”

But besides women, men also have some concerns about contraceptives. Some men think that whether it’s an injection or a birth control pill, any of the hormonal methods can cause a rapid change in a woman’s mood.

Dr. Aneela says, “Because of the pills, women start to feel better.” But very few cases, very few women say they have depression.

Which is the most effective method?

Dr. Aneela says that pills are the most effective way to interrupt pregnancy. Pills are  most effective if taken correctly. The second is injection and the third is IUD.

Dr. Aneela thinks that it is important to check the health of the couple before using any method. “It’s not just about one couple, it’s about the whole nation. If you don’t control your population, your population will be badly affected, and rumors will spread.

She said that the countries that have family planning programs are very large and every couple who comes there is given regular counseling.   They also focus both on usage of contraceptives and thereunder health of women

Previous Treatment of Breast Cancer with Bee Venom
Next Israel, UAE peace agreement and its impact